“ Time is always right to do what is right”
Dr. Martin Luther King, Jr. 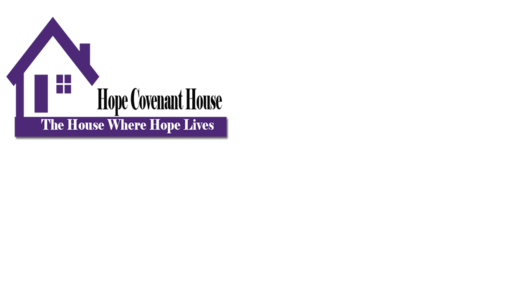 YOU CAN HELP BY GETTING INVOLVED.

Thank you for contacting us! If needed, you will hear back within 48-72 hours.

Hunger and Poverty Facts and Statistics

Although related, food insecurity and poverty are not the same. Poverty in the United States is only one of many factors associated with food insecurity. In fact, higher unemployment, lower household assets, and certain demographic characteristics also lead to a lack of access to adequate, nutritious food. Read on for national hunger and poverty facts and statistics, or visit Map the Meal Gap for state-specific information.

Poverty Statistics in the United States[i]

In 2014, 5.4million seniors (over age 60), or 9 percent of all seniors were food insecure.[v]
Food insecurity exists in every county in America, ranging from a low of 4 percent in Loudoun County, VA to a high of 38 percent in Jefferson County, MS.[vi]Twelve states exhibited statistically significantly higher household food-insecurity rates than the U.S. national average 2013-2015 (13.7%)

LOVE GOES A LONG WAY IF WE ALL WORK TOGETHER!